“Everyone thinks the California beach lifestyle is the dream. If you moved to 30A, you know better,” says Jenni Sullivan.

For Jenni, arriving from Southern California in 2020 felt like a breath of fresh air. “I immediately exhaled. It’s a place of peace and serenity that you can’t find anywhere else. There are so many kind people in California, but it’s very competitive and transactional. In 30A, it’s much more laid-back, open-minded and collaborative,” she says.

Jenni is just one of many Californians who recently made the cross-country move.

These new Floridians flocked from all over the Golden State — San Diego and Los Angeles to Santa Barbara and Silicon Valley — choosing the Emerald Coast instead, which according to everyone we spoke to, has more of a “California vibe” now than California.

“California was great 20 years ago. Maybe one of the best places to live in the world,” says David Jay, who moved in 2021 with his wife and two young sons. “Now, California feels like the 60-year-old guy who was Prom King in high school, but isn’t so great anymore. It’s a legacy brand.”

California’s beaches are hailed as some of the best in the country, but David says, “I lived on the beach in San Diego and Santa Barbara for 20 years, but went into the ocean less than ten times. The beach feels much more a part of our life here. It’s easy every single day.”

David’s wife, Ali, who was born and raised in San Diego says, “there’s a front porch on almost every home in Seaside and that’s indicative of the culture. Everyone smiles at you. They look you in the eye. In California, strangers aren’t as likely to acknowledge you or strike up a conversation. Within a week of moving here, the invitations overflowed. I’m in awe of how welcoming and inviting the community is.”

Those small acts of kindness have been a stark difference for Kate Amber, a marketing exec and yoga instructor who moved from Silicon Valley to 30A in 2020. “I remember driving through town at 8 a.m. and a kid rode his bike by us and said, ‘Good morning, ma’am.’ No one would ever be so friendly in California.”

While many people are drawn to California’s laid-back lifestyle, the reality doesn’t always match up. In San Francisco and Silicon Valley, Kate shares that “you can get caught up in that work grind and burn the midnight oil. Especially during COVID, California became so tense — terrible vibes. On 30A, the attitude feels more California than California. People are chill and they’re authentic. Now I feel like I finally have that laid-back beach lifestyle that I always wanted.”

In fact, Seaside’s beach lifestyle has been the biggest surprise for Kate. “Going to the beach in California felt like work, but beach life here is effortless,” she says. “The sand is sugar white and soft and the water is warm, clear and turquoise. California beaches are rocky. The water is cold, murky, and very rough. Plus, you have to worry about all the trash.”

Kate’s not the only one who prefers Seaside’s coastline to California. Micayla Keeley, who worked in marketing and events in Los Angeles, visited 30A for the first time in 2018 and decided to stay. “In California, I rarely went to the beach because it was so busy, dirty and crowded. It just wasn’t relaxing,” she shares. “I hated swimming in the ocean until I moved here.”

One of the reasons she moved to 30A was “to finally fully experience and enjoy the beach. I can swim out until I can’t touch anymore and still feel safe because I can see under me. California is a beach you look at from a restaurant or a house. Not something you truly enjoy and experience. Just like a lot of things in California, it’s all for looks.”

Hiking is universally missed by the former Californians. But their newfound proximity to state forests and nature trails has been a welcome surprise. “The forests are so unique and feel otherworldly, like a jungle,” Micayala says.

Now, Micayla is delighted with the influx of transplants moving here, because she believes “the more transplants, the more creativity and collective experiences there are for everyone.”

Micah Davis, whose parents founded Seaside, grew up between California and Florida, and made the permanent move from San Francisco in 2019. “California certainly doesn’t feel laid-back in the way that most people envision,” he says, “but Seaside captures that more relaxed, laid-back feel.”

Respecting the soul of Seaside during this tremendous growth is a priority for Micah. “I see the rise of transplants as a way to build a more stable community,” he says. “Any place that’s very popular will always undergo change. But it’s helpful to have people here who are committed to maintaining what is special, even if they change it simply by moving to the area.” 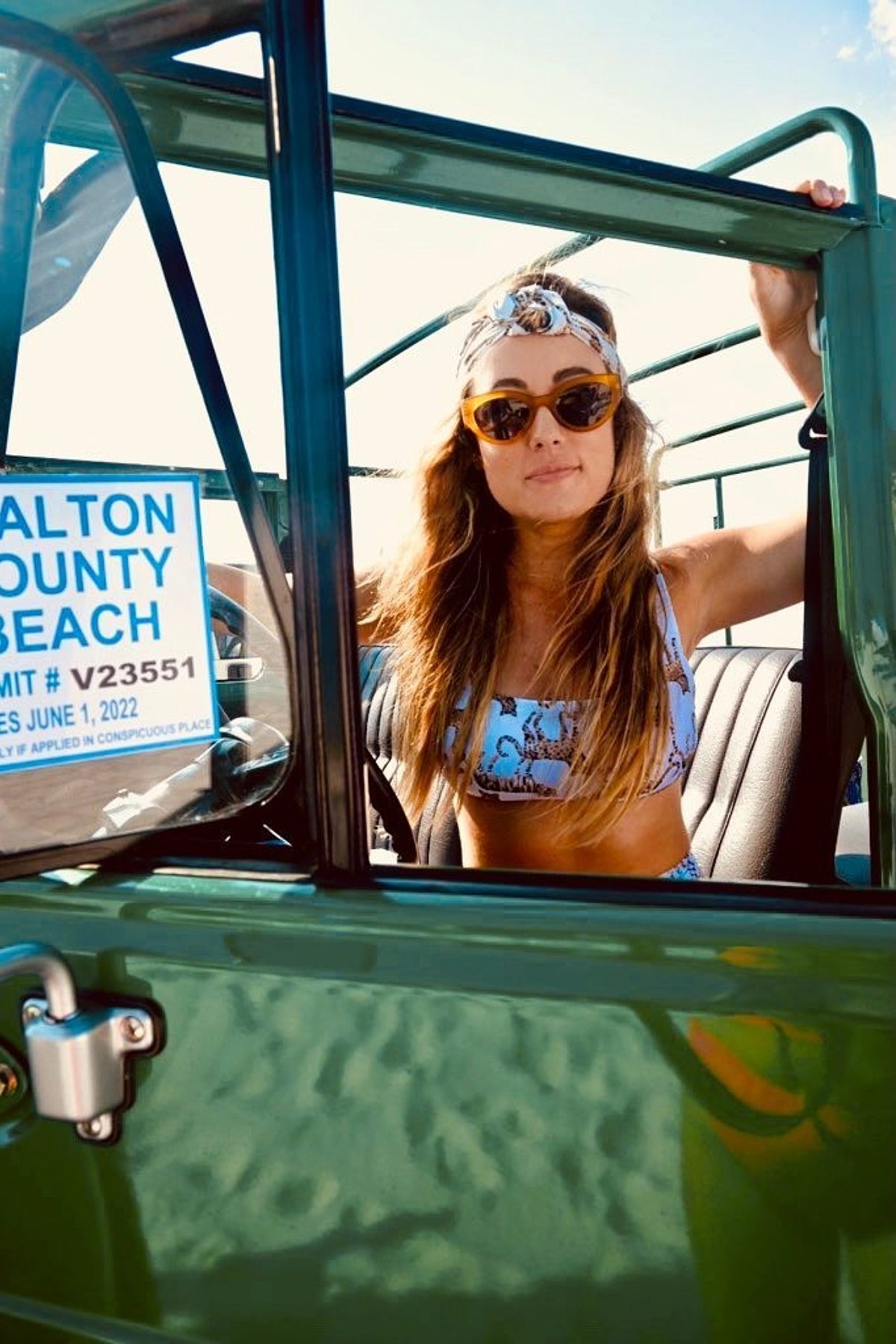 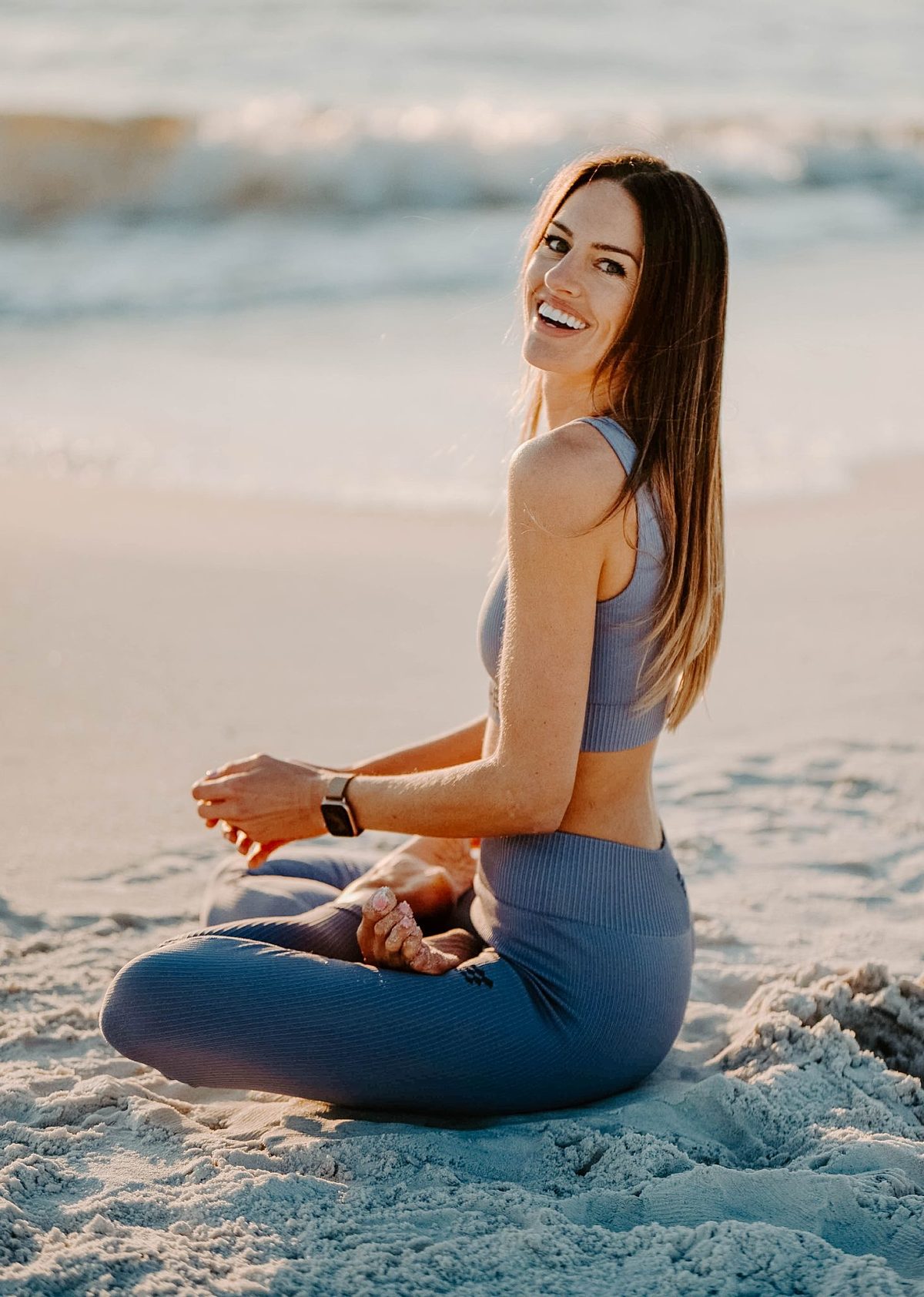 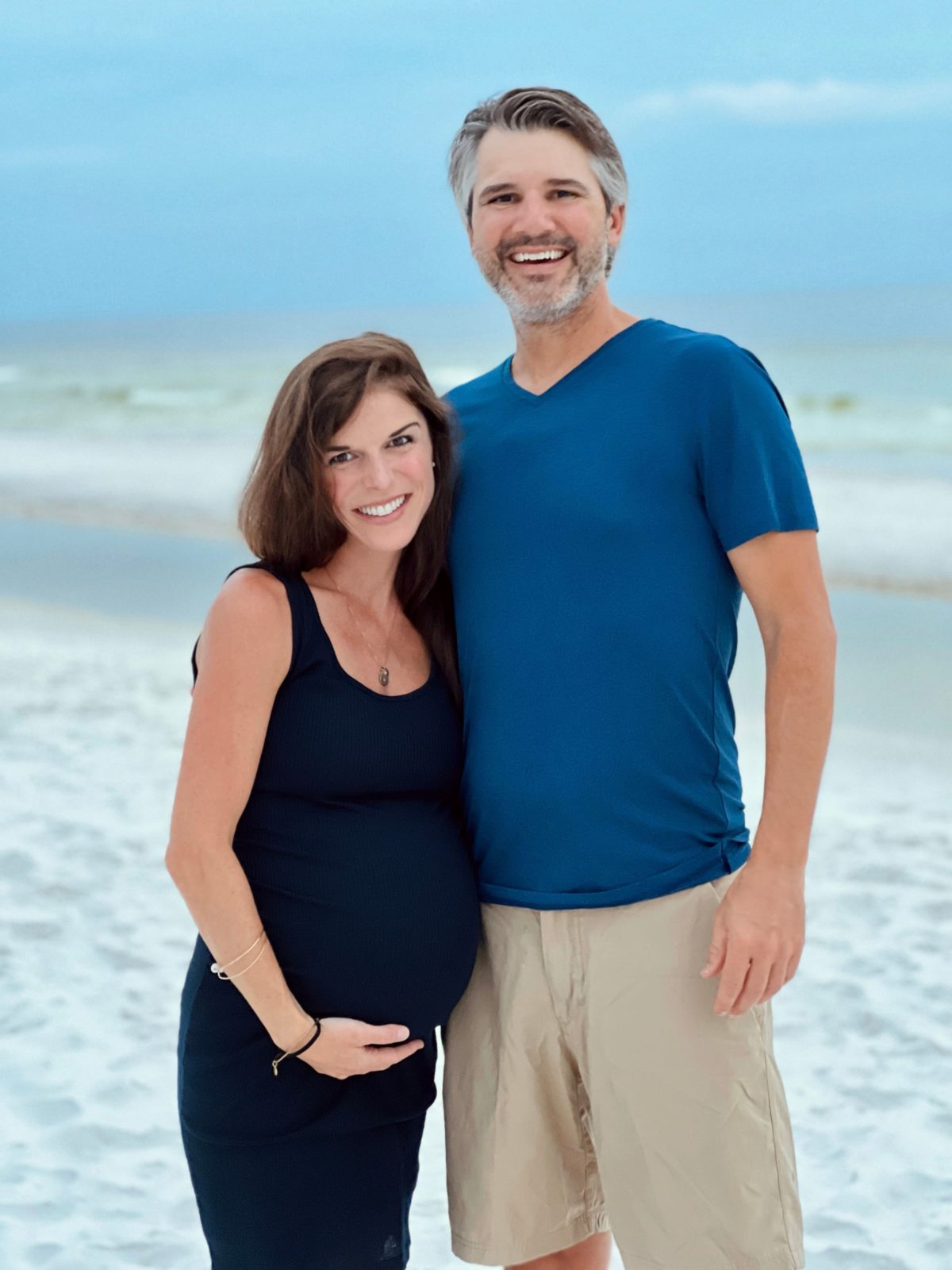 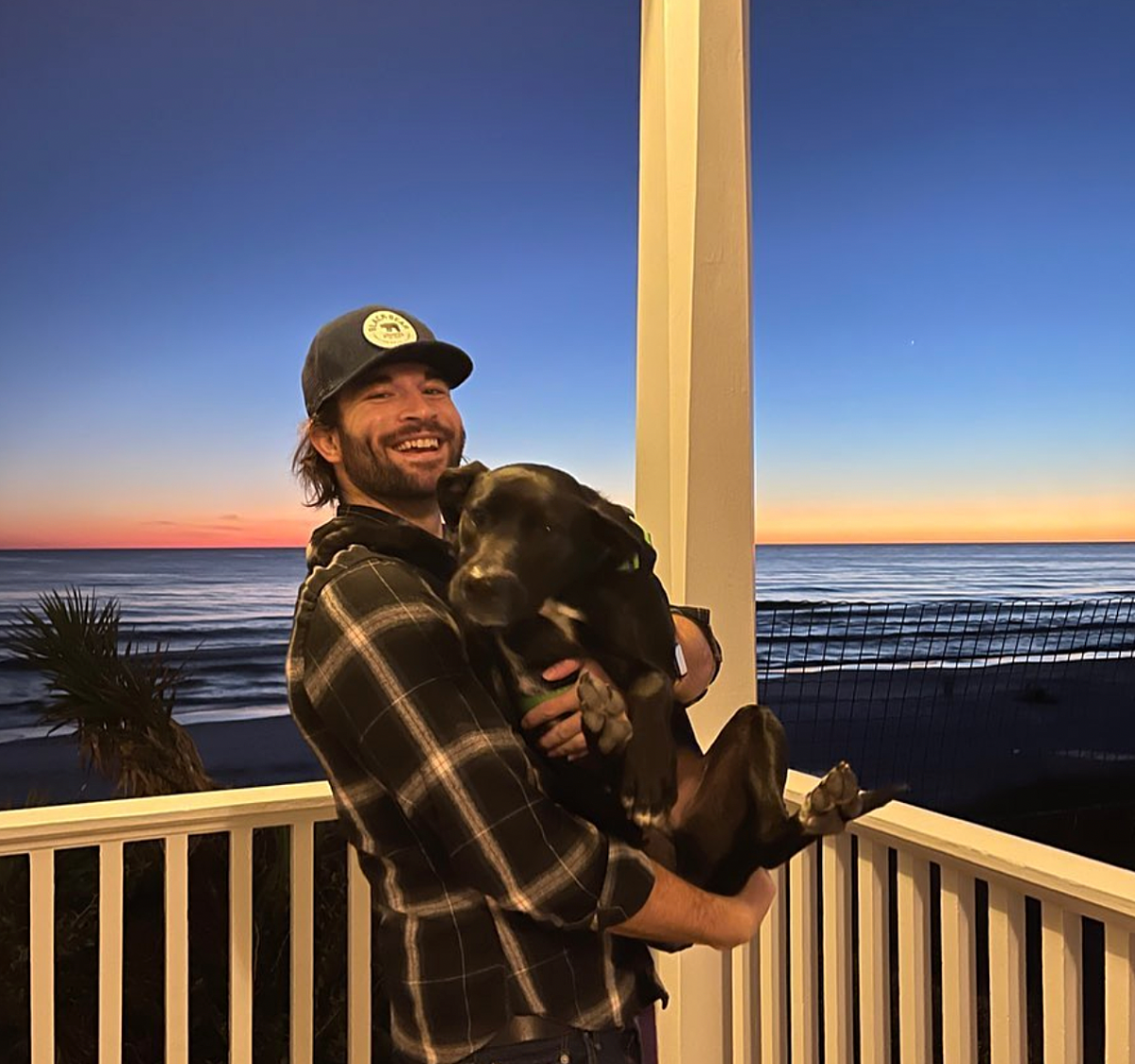 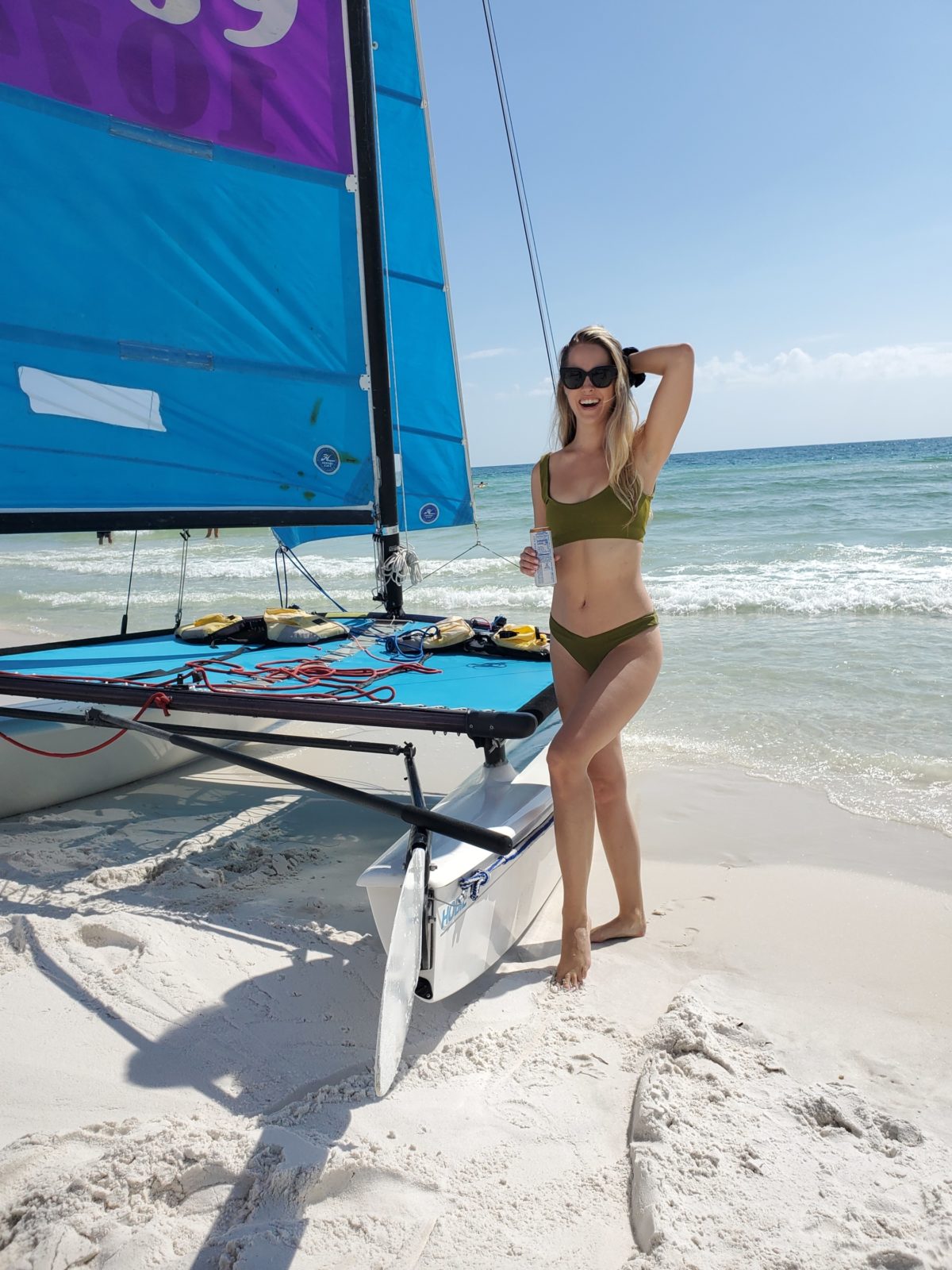 While California beaches certainly win in the surfing and waves department, people like Donnie Kremer, who used to live in San Diego and now works at The SEASIDE Style®, took up paddle boarding instead. “SUP (stand-up paddle boarding) fills the surfing void and feels even more special because the coastal dune lakes can’t be found anywhere else in America,” he says.

Donnie also has a newfound appreciation for “Southern hospitality,” saying, “Californians are generally kind, but there’s a genuineness about kindness in 30A.”

It’s zero regrets for these former Californians who have swapped the Pacific Ocean for the Gulf of Mexico. “We’re just so grateful to be here,” says David and Ali Jay. “It’s such a unique gem that you have to experience to believe.”

Jenni adds, “Whenever anyone questions why I moved from California to 30A, I just send them a picture of the beach and they can’t believe it because it looks like a tropical island. Then they ask to visit.”